Paris, France | Kampala Dispatch | Africa has the highest percentage of untapped technical hydropower potential in the world, with only 11 per cent utilised, according to the 2019 Hydropower Status Report, published by the International Hydropower Association (IHA) this week.

In 2018, over 1 GW of hydropower capacity was put into operation across the continent, with total installed capacity now exceeding 36 GW, experts gathered in France for the World Hydropower Congress were informed.

Despite its vast renewable energy resources, the report states, Africa continues to rely on oil and gas along with traditional biomass combustion for energy consumption. Hydropower is responsible for 86 per cent of all non-fossil fuel energy use.

The African Union and African Development Bank supported Programme for Infrastructure Development in Africa (PIDA) regards hydropower development as a priority, alongside interconnections for regional power pools. The PIDA estimates that the region’s total generating capacity needs to increase by 6 per cent per year to 2040 from the current total of 125 GW to keep pace with rising electricity demand.

Africa’s hydropower installed capacity is expected to grow by about 4,700 MW over the next two to three years. Major projects include the 2,070 MW Lauca hydropower project in Angola (of which 1,336 MW is already operational), the 750 MW Kafue Gorge Lower Power Station in Zambia, the 700 MW Zungeru project in Nigeria, as well as the 183.2 MW Isimba project, commissioned in March 2019, and soon to be commissioned 600 MW Karuma project in Uganda.

Ethiopia has targeted energy access for all its citizens by 2025. Achieving this goal means the country will need to increase power from 4,566 MW to more than 17,300 MW by 2025, with the assistance of new hydropower, wind, geothermal and biomass projects. The Great Ethiopian Renaissance Dam (GERD), expected to reach 6,350 MW, was around two-thirds completed by the end of 2018. The government’s Growth and Transformation Plan (GTP) outlines a 15-year strategy with three five-year phases to transform Ethiopia from a developing country to a middle income country by 2025.

In Angola, the Lauca project commissioned two more turbines in 2018, making it the largest hydropower plant in the country with 1,336 MW of installed capacity. The filling of the reservoir was completed in April 2018. Lauca (2,070 MW) and Caculo Cabaça (2,172 MW ) are scheduled to be fully commissioned by 2019 and 2022 respectively. Together the two projects will contribute almost a third of a national target 9.9 GW of installed generation by 2025. The government has a target to achieve a 60 per cent electrification rate and has undertaken a strategic environmental assessment to evaluate its 18 GW hydropower potential as part of its 2025 strategy.

In Malawi, the Nkula hydropower station was successfully rehabilitated. Originally commissioned in 1966, it had previously been running at less than nameplate capacity due to its poor condition. As a result, the rehabilitated and modernised hydropower station has extended its operational life by at least an additional 30 years and output capacity has increased from the original 24 MW to 36 MW. 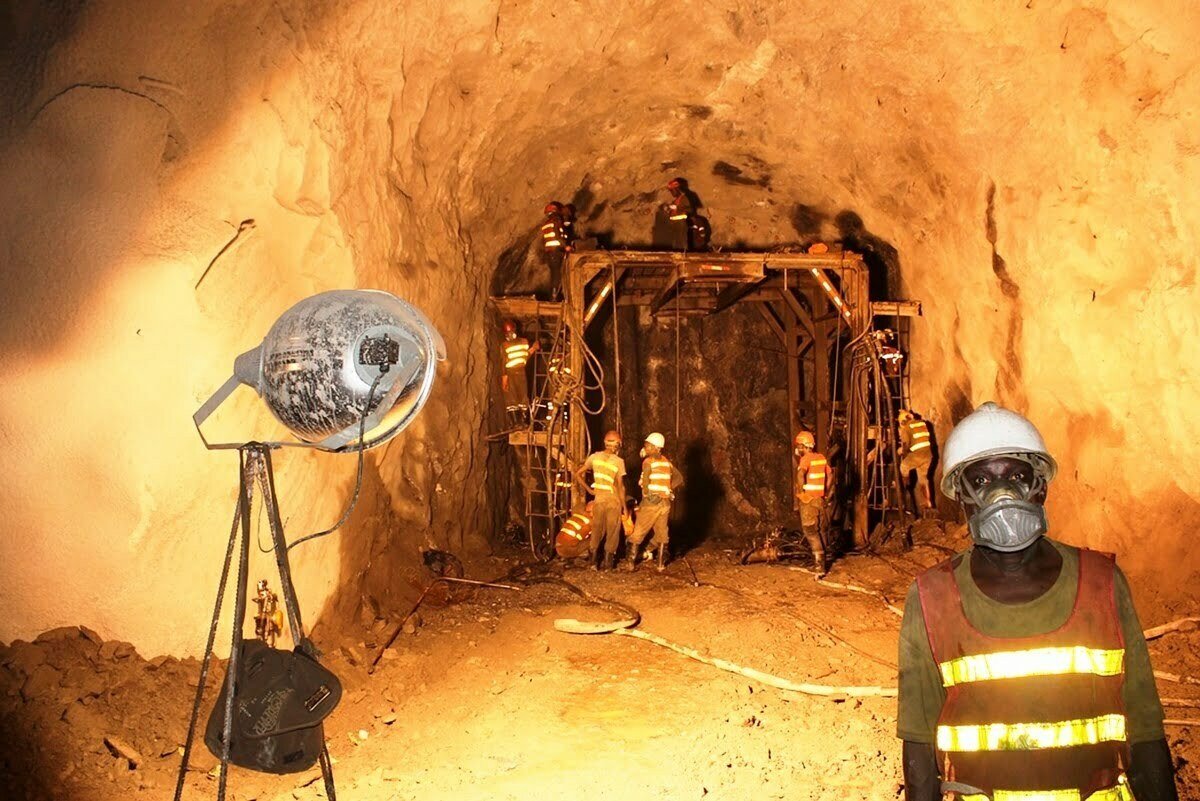 In Egypt, the 32 MW New Assiut Barrage Project was inaugurated in August 2018. The barrage includes two navigation locks and provides irrigation water to 690,000 hectares of land, providing access to electricity for an estimated 130,000 families. It was designed to replace an existing dam built in the early twentieth century 400 metres downstream. During 2018, contracts were also signed for the 2,400 MW Ataqa project, the country’s first ever pumped storage hydropower plant. An interconnection project between Egypt and Sudan forms part of Egypt´s plan to become a regional electricity hub for Arab, African and European countries.

In Uganda, the Isimba Hydroelectric Dam was commissioned in early 2019 while the Karuma project is expected to be commissioned in the next one year. These two hydropower stations will double Uganda’s total hydropower installed capacity, moving from 764 MW today to 1552 MW.

In Mozambique, the government issued an extension for the Cahora Bassa hydroelectric power station, providing for a new concession period of 15 years in favour of national company Hidroelectrica Cahora Bassa. The Mozambican government has also decided to create a cabinet coordinated by the Ministry of Mineral Resources and Energy, which integrates Hydroelectrica Cahora Bassa and national utility Electricidade de Moçambique to coordinate the development of the Mpanda Nkuwa Hydroelectric Power Plant. The Mpanda Nkuwa plant will be located about 60 km downstream of the Cahora Bassa Dam on the Zambezi River, and tenders have been launched for the selection of the transition adviser and project director.

In Zambia, the government in partnership with KfW has launched the GET FiT 100 MW Hydro Tender in 2018, to be awarded between 2019 and 2020. In Zimbabwe, the Kariba South Bank expansion project was commissioned in March 2018, adding 150 MW of installed capacity to the grid. The newly commissioned unit, together the unit commissioned in 2017, will significantly reduce the country’s power supply deficit. In Cameroon, construction of the 200 MW Memve’ele project was completed and is nearly operational. The 420 MW Nachtigal project, the largest independent hydropower project in Sub Saharan Africa, reached financial close in 2018.