The United Nations Children’s Agency is advocating for a one-month increase in maternity leave for mothers in low-and-middle-income countries, to enable parents to give their children the best start in life.

The agency is equally calling for a transformative shift in how businesses and governments invest in policies and practices that support healthy brain development and strengthen the bond between parents and their children.

It listed increased parental leave, breastfeeding breaks and affordable childcare as some of the family-friendly policies which should be adopted by companies while redesigning workplaces of the future.

UNICEF believes that the lack of such policies compromises parents’ ability to securely bond with their babies in the first critical years of life – a time when the combination of the right nourishment, a loving environment and stimulating care can strengthen their developing brain and give them the best start in life.

UNICEF now recommends at least six months of paid leave for all parents combined, with 18 weeks reserved specifically for mothers. The suggestion by UNICEF would push maternity leave to not less than four months for Ugandan mothers.

According to the UNICEF policy brief released Friday 19th morning, a longer leave will help promote exclusive breastfeeding as recommended by global endorsed standards and reduce infant mortality rates by at least 13 per cent.

At the moment, only 42 countries have national policies that provide parents and caregivers with time and resources to care for their children. The time includes up to six months of paid maternity leave and four weeks of paid paternity leave. 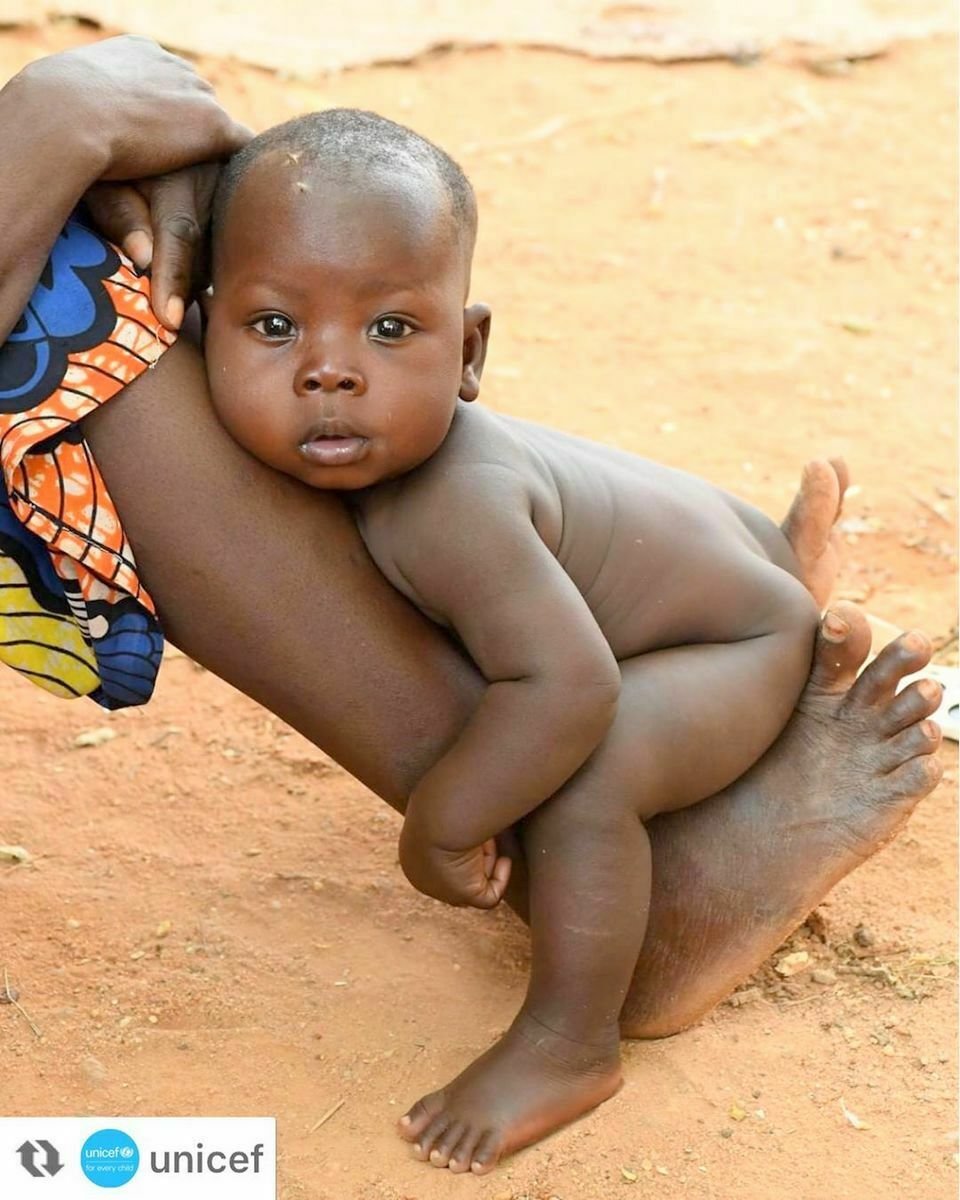 The agency is also recommending that companies provide regular breaks during working hours for mothers to breastfeed their babies in order to reduce rates of acute infant and chronic child illness as well as improved cognitive and educational outcomes.

Statistics show that only 40 per cent of children under six months is exclusively breastfed, as recommended as mother’s juggle between parenting and sustaining careers. 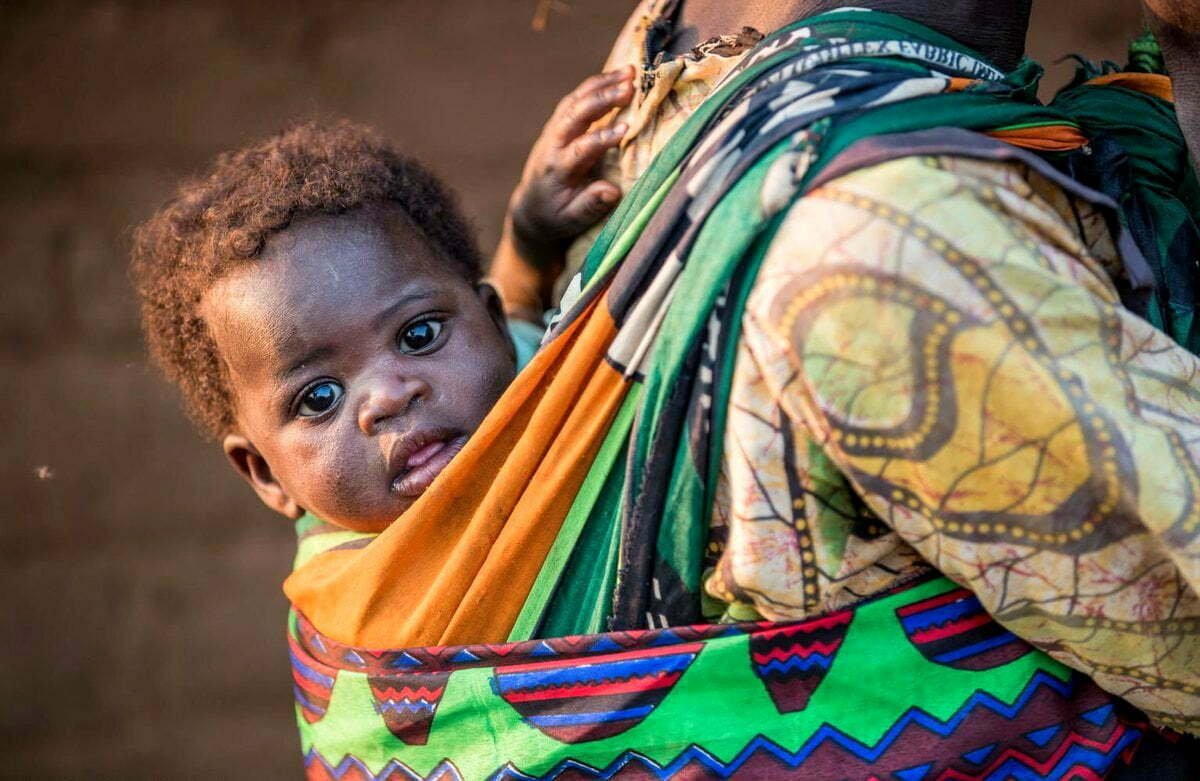 UNICEF also called for Universal access to affordable, quality childcare from the end of parental leave until a child’s entry into the first grade of school is the brief’s third recommendation.

It stated that children who receive quality and nurturing early childcare are healthier, learn better and stay in school longer, and have higher earnings as adults.

The brief also calls for expanded coverage of cash benefits saying these should be part of all countries’ social protection system for young children. The majority of children in the poorest countries do not yet receive cash benefits to support their development.

Psychological trauma among first-year medical students: An encounter with bodies