The Swangz Avenue singer made the pledge in a meeting with members of the Pornography Control Committee (PCC) at the Directorate of Ethics and Integrity Offices at Social Security House in Kampala on Monday 22nd.

She was appearing in response to summons issued by the PCC on July 19. Nwagi is accused of appearing indecent at St. Mary’s College Kisubi, an act that is tantamount to a pornographic presentation to an audience of largely children in contravention of the Anti-Pornography Act. The act defines a child as a person under 18 years of age.

Dr Annette Kezaabu Kasimbazi, the PCC chairperson, says the presentation of the singer was not only against the law but also in breach of the cultural and religious norms of the Ugandan society, adding that this affects the good morals and upbringing of children.

In a video clip making rounds on social media, the singer is depicted according to Dr Kezaabu indecently dancing on stage with male students of the said school.

“This presentation has generated enormous public outcry from parents, religious leaders and the public at large and the PCC condemns your conduct at Kisubi during your live show,” Dr. Kezaabu, said in her July 19 letter to the singer.

Failure to comply, the singer has been notified that this would result into further action against her up to and including prosecution and imprisonment. The undertaking was made in presence of the committee chairperson, Dr. Kezaabu, Grace Atwongyeire, the principal legal officer of the directorate of Ethics and Integrity and the ethics officer in the same directorate, Samuel Okok.

Prior to the undertaking, Swangz Avenue, a recording label under, which this singer is signed had issued a public apology about the same early in the day.

“We deeply regret the inappropriate performance by Winnie Nwagi at St. Mary’s College Kisubi on July 13th. We have investigated the indecent presentation and measures have been put in place to avoid a repeat of the same,” Swangz Avenue management said in a statement posted on its social media accounts. 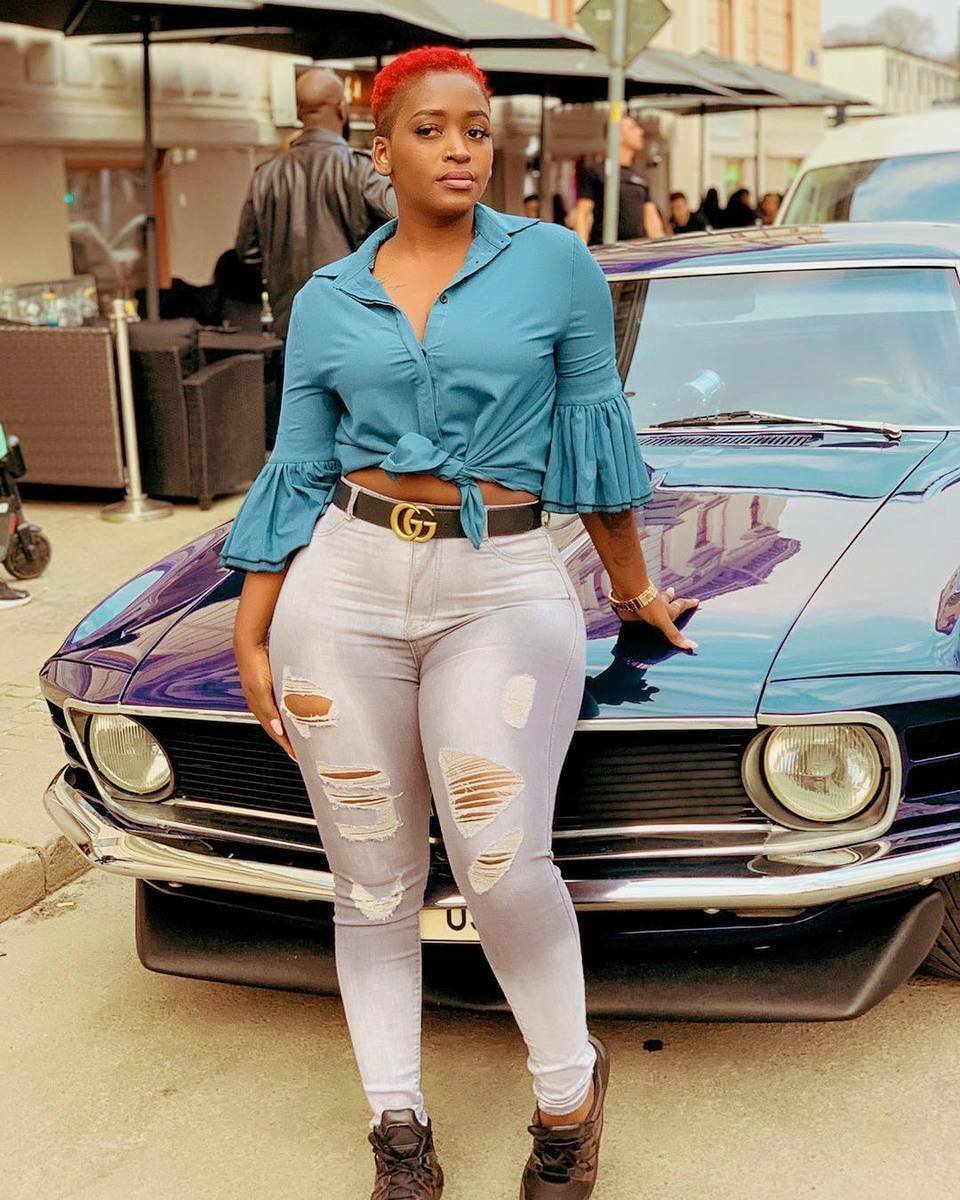 They added that; “This was a huge error in judgment and both the Artist and the management team acknowledge the pain and mistrust caused by this incident. We apologize to the general public, parents of the students in attendance and the school administration.”

“I always try to keep my fans entertained and sometimes I go overboard and my SMACK performance was one of those. I should have done better and to all offended parties, am sorry,” she said.

The committee has also asked the St. Mary’s College Kisubi head teacher to provide a written statement about the said incident within five days.

I am alive and well – Ziza Bafana

Thirteen Ugandan artistes have been nominated in the AMI Awards Afrika in different categories. The …..READ MORE