Absa Uganda interim boss Nazim Mahmood together with other bank’s executive received the license from the Central Bank on Monday.

Mahmood told reporters that “there will be no change in terms of account details and that they can expect nothing but the best in terms of products and services.”

This makes the end to the three-year journey of the divorce from the parent company, Barclays Plc after the later sold its majority shareholding – retaining only 14.9 per cent – in the Barclays Africa Group unit. This means it could not retain the Barclays Brand.

The bank has changed its social media handles to Absa to reflect the changes. Its website also reads absa.co.ug. All its branches have been painted red, the Absa colours, from the blue that Barclays used.

Absa is the name that all Barclays Africa Group subsidiaries will adopt as the bank divorces from its parent company Barclays Plc, London.

Absa is majorly known in South Africa where it has been used for long.

Barclays Africa businesses in Uganda, Kenya, Ghana, Mauritius, Mozambique, Seychelles, Tanzania and Zambia, will have to change to a new identity by 2020.

It is expected by next year to have changed all its branches and ATMs to a new identity. The changes were approved by Bank of Uganda and parent the Reserve Bank of South Africa. 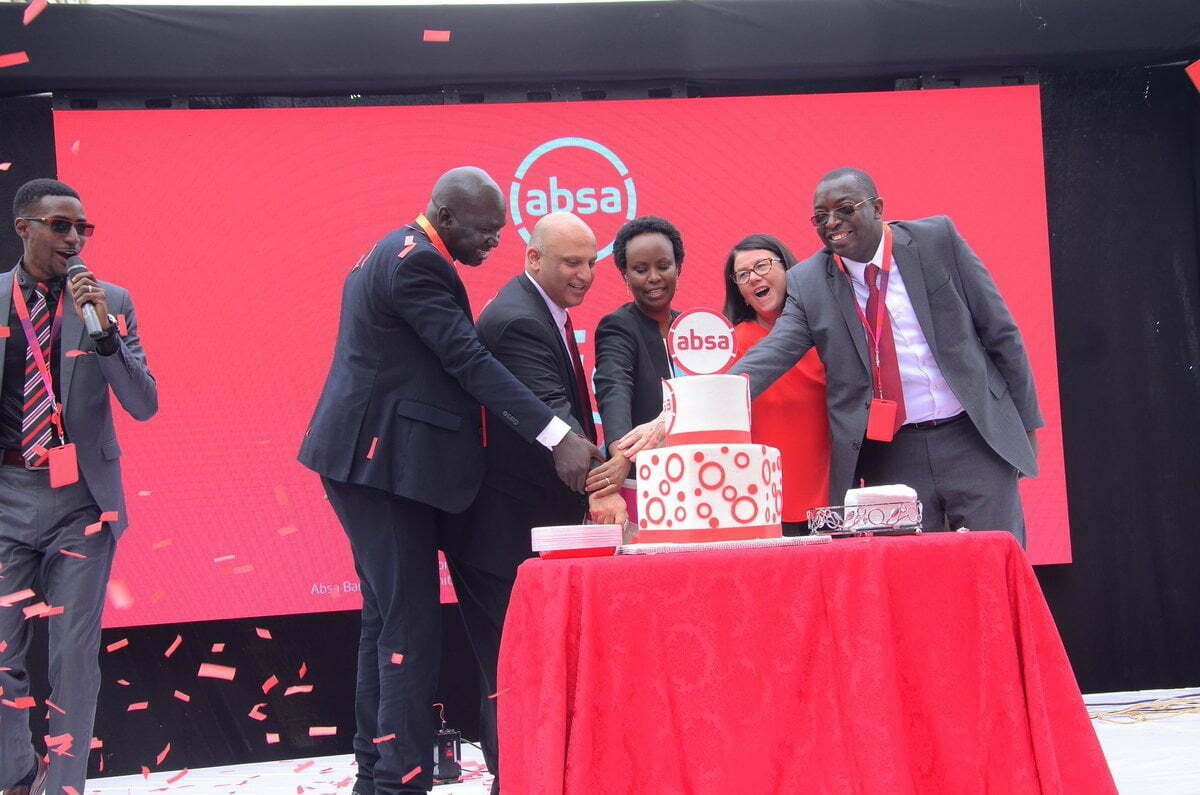 The process has been on since 2016, when Barclays PLC announced that it intended over a two to three-year period to reduce its shareholding in Barclays Africa Group Ltd.

It sold majority of its shares from 62.3 per cent to only 14.9 per cent of the Africa business.

This meant Barclays Africa could not continue to use the brand and name of Barclays PLC since it was no longer the majority owner.

Bank of Uganda warns public against writing on currency

Kampala, Uganda | URN | Bank of Uganda has warned the public against writing on …..READ MORE