Kampala, Uganda | URN | Uganda’s properties in Kenya under the management of Uganda Property Holdings Limited (UPHL) are valued at 244 billion Shillings (approximately US$ 66,176,582), 21 years since the company was incorporated.

The company owned by the Government of Uganda under the oversight of the Ministry of Finance was incorporated on 3rd November 1998 under the Companies Act Cap 110.

At its incorporation, the 23 properties were valued at 13.93 billion as per the audited accounts for the year ended 30th June 2001.

Now, according to a report to parliament on the status of Uganda’s properties in Nairobi, Mombasa and Kisumu, their recent valuation carried out in 2015 put them at 244 billion with another valuation expected in 2020.

The report dated 21st November 2019 is signed by Finance Minister Matia Kasaija and yet to be debated by Parliament. The status report was requested by the Clerk to Parliament Jane Kibirige in her letter dated 15th November 2019. 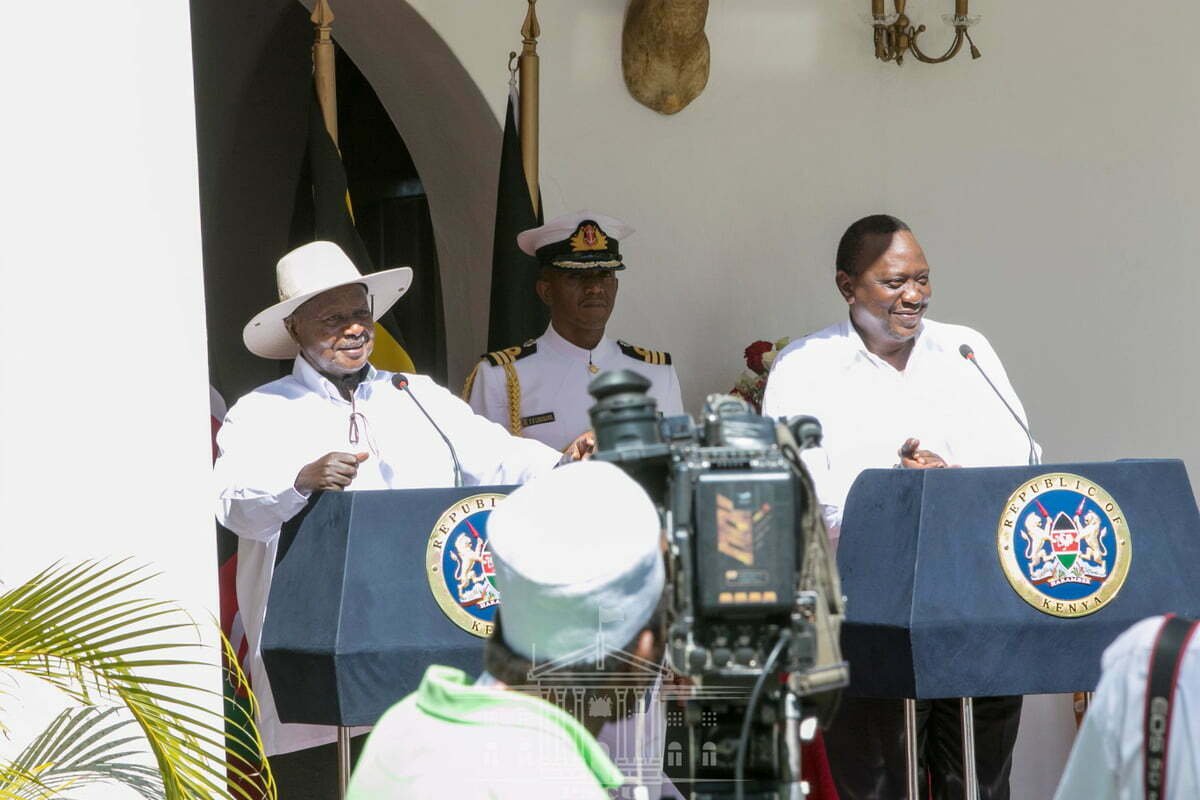 “At its incorporation, the government capitalized UPHL exclusively by means of asset transfers without the benefit of additional financial support. The company, therefore, had to leverage these assets for investment in fixed assets and its working capital requirements. At the time the properties transferred to UPHL they were in a dilapidated state owing to the fact that the mother companies had long ceased operations. UPHL’S immediate priority was, therefore, to carry out major renovations to most of these properties from which it is now earning rental income.” reads part of the report.

Kasaija says that today, an estimated 18.7 billion has been expended on maintenance and refurbishment of the assets and that the properties are generally in decent reparable and competitive condition.

Kasaija adds that save for 5 properties which are left with 5 to 6 years, all the other properties have more than 20 years left of their lease term. He, however, says that all the properties under the management of UPHL are safe, their property rates fully paid to the relevant authorities on time and there no legal issues or cases involving the same.

Instant COVID-19 testing due to start at Uganda – Kenya border