Mukono, Uganda | URN | To get just one working mobile phone device fitted together from series of metallic and plastic components screwed, takes many hands and heads working together for several hours if not minutes.

At every stage of assembly, all the mobile phone components must be carefully tested to ensure they are in good and normal working mode because an error in one will compromise the functionality of the entire gadget.

So, how do they prevent that from happening? We take you inside a guided tour of SIMI mobile (S300) assembly plant, Uganda’s first mobile phone assembly plant in Namanve industrial park in Mukono district.

Taking us around is Samuel Wamala, an assembly line leader at the plant. The assembly plant is built by a Chinese firm ENGO Holdings Limited to assemble analog, smartphones and laptops. It is already producing the analog type sold at between Shs 30,000 and Shs 40,000 as it prepares to start production of smartphones and the laptops.

Wamala says the plant relies on motherboards or electrical circuit boards designed from China. Compared to humans, the motherboards perform the critical function of the human heart – pumping life around the body. In the case of a mobile phone, it must pump electrical signals from one keypad to another in a coordinated manner for the brain or the memory to click into action. 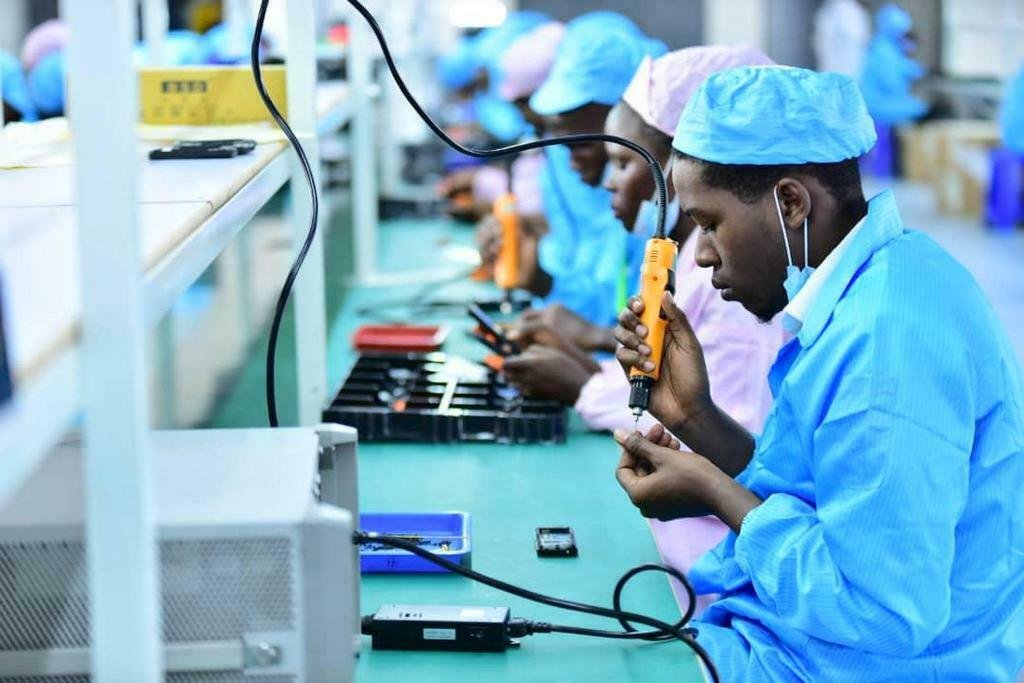 Wamala says when consignments of various component arrive from China where they are designed and programmed, their first job is to subject them to electrical functionality tests. On top of this test is the motherboard itself, examined using a customized motherboard testing machine otherwise manually using a small drop of water. In contact with water, Wamala says the motherboard’s waterproof seal changes colour to signal fault.

To ensure that the phone parts are not damaged during shipping, they are given seals from China which must be carefully taken off during assembly for these various parts to be electrically welded onto the motherboard. Wamala says the seals are removed from all the components of the phone.

The mobile phone is a mini-computer. In an assembly like this, this piece of technology must be given a lovely screen for it to appeal to the human eyes. Wamala says the process of fitting this interface is delicate because dust is alien to its operation.

When the screen or user interface which enables the electronic gadget to decade the human message has been firmly fitted into place, the hardware is screwed tightly into place. At this stage, the phone gets its front and back ends in place.

Wamala says they then use an electronic screwdriver to fit the two ends together. He says onwards, the phone moves to another stage of production – quality checks. At this stage, the phone is again subjected to another electronic test to determine its signal reception and readiness to call the international emergency number 112. And this is the job of Christine Kawunde, the quality assurance manager. 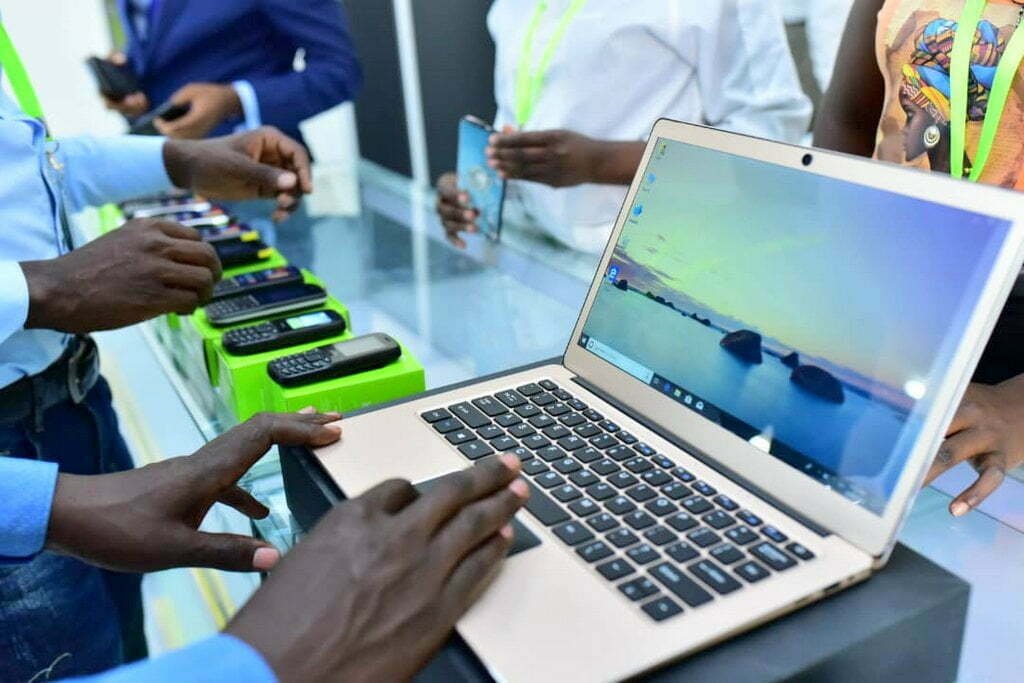 When the signal is working fine, the phone enters an enclosed room where it is dusted using a pressurized cylinder to ensure that no dust is trapped inside especially onto the screen. It is then electronically given a unique 15-digits International Mobile Equipment Identity (IMEI) number. Wamala says this stage is critical to ensure that the phone looks new and appealing to customers.

When everything is working fine, the phone is cleaned and verified against the ISO 9001 quality requirements. They are then packed with their chargers and batteries separately and sealed in their boxes for the markets. President Yoweri Museveni commissioned the plant on Friday.

Kigali, Rwanda | URN | In yet another attempt to patch up strained relations between …..READ MORE

Kampala, Uganda | URN | The oil and gas development agreements between Uganda, Tanzania and the …..READ MORE