Nairobi, Kenya | URN | Several traders distributing Ugandan milk in Kenya have seen their products confiscated by authorities even when they have evidence that they had paid duties to get the milk into the country.

This is likely to escalate the dispute between Uganda and Kenya on milk exports. This week, Kenya Anti-Counterfeit Agency of the Directorate of Criminal Investigations (DCI) raided distributors in Meru in eastern Kenya and confiscated up to 23 tonnes of milk.

The depot owner Pritpal Bhamra has told reporters in Kenya that the raid was intended to block investors from doing business and called the raid “politically motivated.”

According to Kenyan media, the same unit had raided two warehouses belonging to one of the largest milk importers and distributors in Nairobi and took away tonnes of milk powder under the brand name Lato Milk.

Lato Milk is processed in Mbarara by Pearl Dairy and is one of the most popular brands in Kenya but the country has recently sought to reduce milk imports because of low prices local farmers there are facing.

Officials in Uganda have not reacted to on goings in Kenya. The raids are likely to instill fear into distributors of Ugandan milk and consequently force them to perhaps stop importing it. This will further depress milk prices in Uganda which have fallen all time low at Shs 400 per litre. 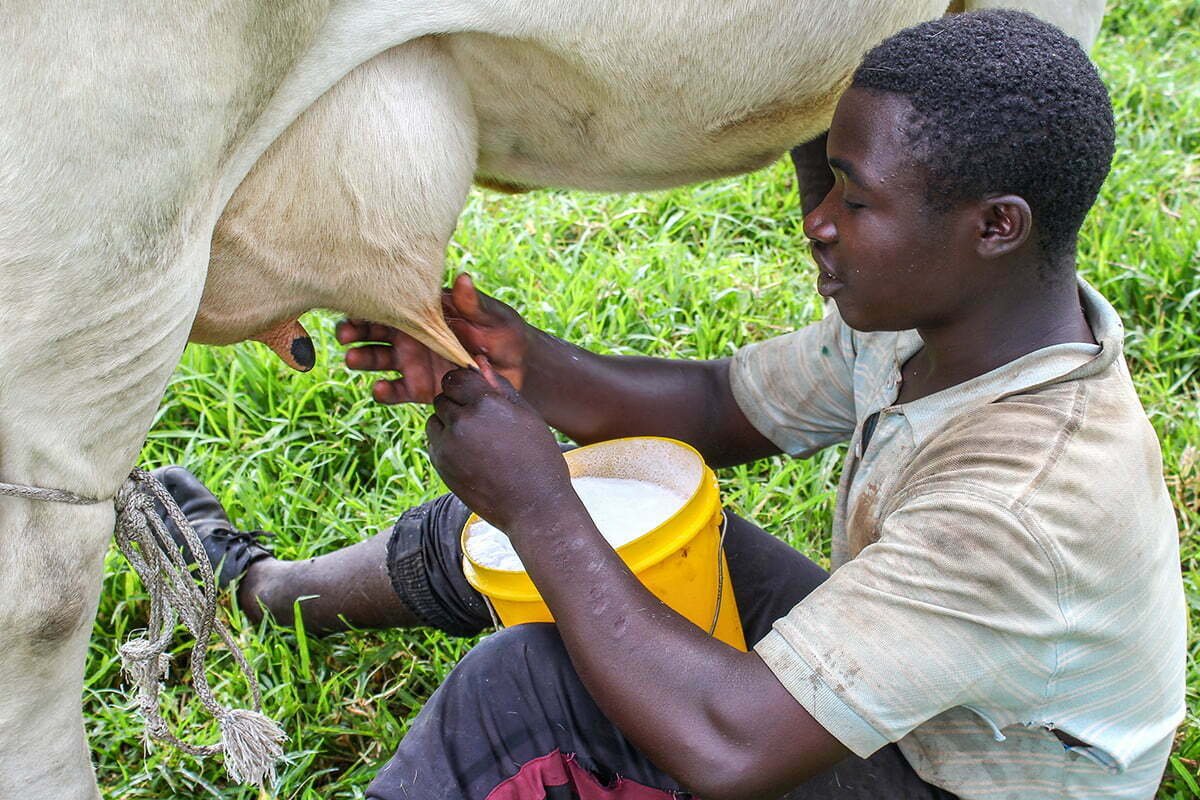 Last month, Kenyan officials visited Uganda to ascertain whether indeed the milk was coming from Uganda. They concluded that Kenya would be imposing a 16 per cent Value Added Tax (VAT) on Ugandan milk.

Uganda has seen its milk production grow tremendously with reforms in the dairy sector to 2.6 billion litres a year in 2018. At least 144 million litres are sold in Kenya every year, according to industry estimates. Kenyan companies like Fresh Dairy are big processors of milk exported there.

Good weather has also seen Kenya up its production to 5 billion litres a year. This with the milk imported from Uganda has depressed the local market, forcing Kenya to start measures to curtail Kampala milk.

In 2010, Kenya blocked milk from Uganda to protect its farmers.