This is among a number of new tax measures formally presented to MPs by State Minister for Finance in-charge of Planning David Bahati. Bahati argues that the reduction is a move by government to implement its commitment to the industry from financial year 2016/2017 to stimulate growth in productions industry.

CSOs under the umbrella group Tax Justice Alliance Uganda demand that the 200 shillings per litre tax is maintained or even increased saying that the reduction in tax will lead to tremendous loss in government revenue.

According to SEATINI-Uganda Programs Officer, Regina Navuga says that increased consumption of non-alcoholic drinks could negatively affect the health of the consumers. 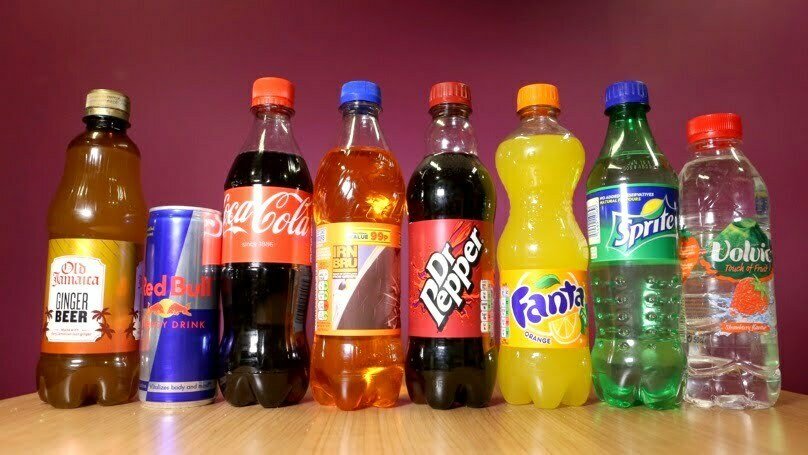 Meanwhile, the CSOs supported the government proposal to compel landlords and companies with more than one property to declare income from each asset separately saying that it will increase revenue collection.

The Tax Justice Alliance Uganda also appealed to MPs to approve the government proposal to tax businesses that have been making losses for seven consecutive years.

Government proposes an amendment to Section 38 of the Income Tax Act by inserting a new subsection requiring a taxpayer who has carried forward assessed losses for a consecutive period of seven years of income to pay a rate of 0.5 percent tax on gross turnover for the period after seven years.

Despite their support for this proposed tax, the CSOs want the period to be reduced from seven years to only five years. Navuga told the committee that losses are not necessarily business losses saying that some of the companies make profits but because of the many statutory deductions and abuse of privileges, they reduce chargeable income to negative.

She also noted that no one starts a business to make losses and for a business to persist for seven years, it should be able to pay taxes to build the economy.

The CSOs also appealed to government to develop a mechanism to verify losses by businesses through audit to prevent perpetual declaration of losses.

Ntenjeru North MP, Amos Lugoloobi said that the tax policies should not affect citizens engaged in business but rather encourage more people start up business and build the economy.

Lugoloobi who doubles as the Budget Committee Chairperson cited a need for the proposed measures to be scrutinized not to constrain businesses but help them survive.

The Chairperson of Finance committee said that his committee will scrutinize the proposals and come up with recommendations to parliament.

My life as a gay Ugandan

In January 2011 a judge ruled in favour of a group of gay individuals stating …..READ MORE