Coach of Senegal’s team Aliou Cisse has said facing Uganda Cranes in the Group of 16 will be a difficult task at the on-going Total Africa Cup of Nations (AFCON) in Egypt.

The Lions of Teranga qualified for the next round on Monday night after a 3-0 win over Kenya at the 30 June Stadium.

The victory sent them second in Group C where they will now face Uganda Cranes on July 5th in the second game of next stage at the Cairo International Stadium.

Cisse made it clear that although his team has the experience having played at the World Cup, Uganda must be respected because they are a team that has showed lots of improvement.

“No one should take the Ugandan team for granted and I will tell my players that because facing them is not an easy task. We need to make sure we prepare well to face Uganda because they have showed since the tournament started that they are here for a serious mission,” added Cisse.

“Now it’s direct elimination, it will be hard, the Ugandan team are the team who have lost the least in the last few years.

“We played a friendly before the World Cup, we had a 0-0 draw and everyone said they were a little team, that we should have won, and I said be careful – this is a team who are progressing.

“They kept their identity African, they play like true Africans, you have this to respect. This qualification for the R16, after a complicated second match against Algeria, we kept the serenity to win this match tonight and I have to congratulate them,” Cisse concluded. 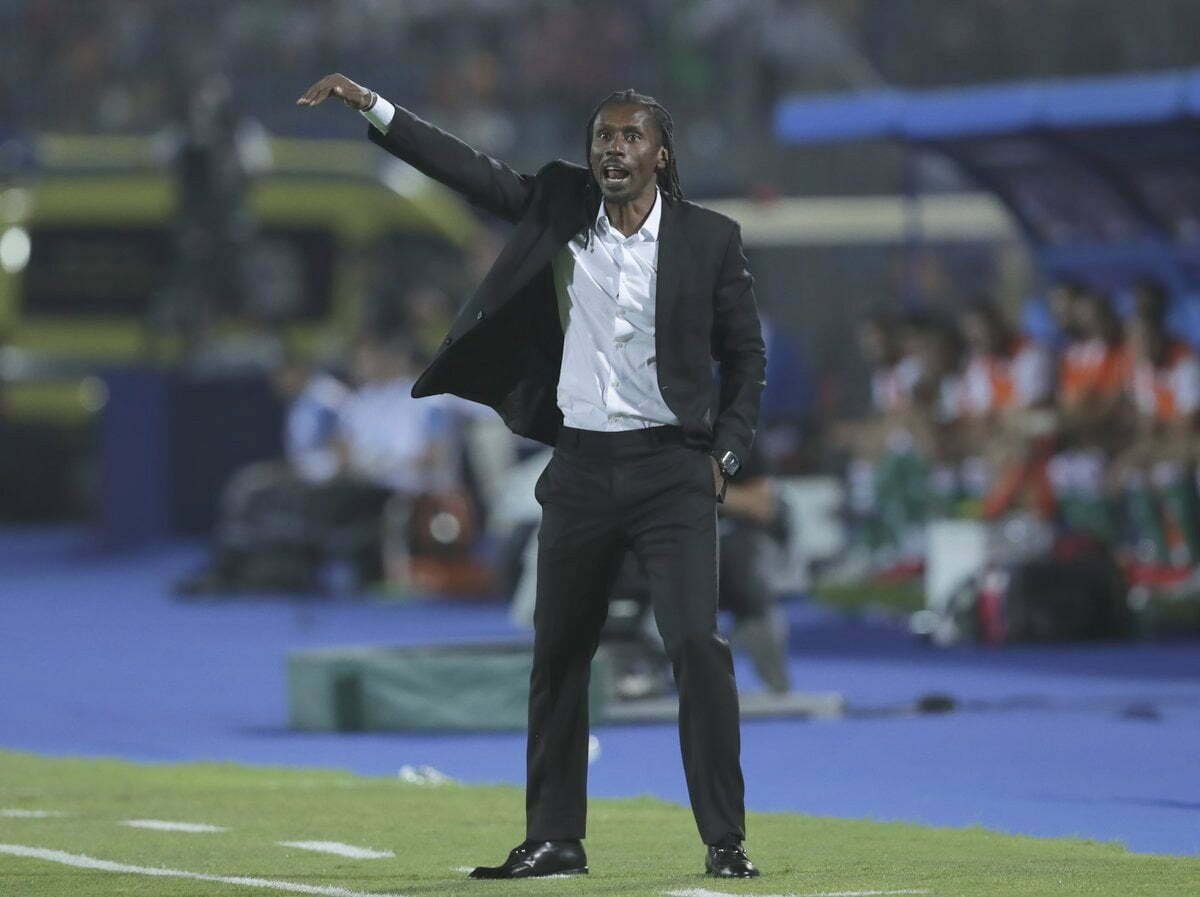 Star player Sadio Mane who netted a brace against Kenya also made it clear that they have been following Uganda keenly and it will not be an easy side. “We saw the kind of football they played against Egypt and they are a very good side. We must be at our best against Uganda,” added Mane who won the UEFA Champions League with England’s Liverpool FC.

To reach the round of 16 Uganda Cranes beat DR Congo 2-0 before they drew 1-all against Zimbabwe and lost 2-0 to hosts Egypt. The Lions of Teranga started with a 2-0 win over Tanzania before falling 1-0 to Algeria and picking a 3-0 victory over Kenya in the last Group C match.

The other teams that have so far qualified for the round of 16 include; Morocco, Madagascar, Ivory Coast, Nigeria and Egypt.

The final games of the group stage will take place this evening with Mauritania facing Tunisia and Angola battling against Mali in Group E. In Group F Benin will take on the defending champions Cameroon, while Ghana face Guinea Bissau.

Rwanda partners with French club PSG in battle for tourists