Uganda Cranes players will receive a sum of $1 million (Shs3.7 billion) from President Yoweri Museveni as a reward for their participation in the African Cup of Nations (AFCON).

President, Museveni announced the cash reward at a dinner he held for the Uganda Cranes players at State House Entebbe on Monday evening to welcome them from the Egyptian Capital, Cairo for the AFCON games.

He congratulated the team, saying they had achieved some reasonable despite dropping off in the knockout stages. Uganda Cranes dropped out of the tournament after conceding one goal to nil to Senegal.

“I’m very happy the Uganda Cranes went up to the last 16. I know we will perform better next time. I will organize 1m dollars with the government to distribute it among the players and officials. Of course, the officials will not get as much as the players,” said President Museveni.

“Although we didn’t win all our fixtures, we made a good effort and achieved some reasonable success. I don’t know how Senegal got that goal. I see our players are all fit young people. All they need is more stamina. I thank the team once again,” he added.

Museveni emphasized the importance of sports, saying that in addition to entertaining and improving one’s health, it also generates income and builds one’s character.

He also noted the limited budgetary support to supports by government, saying the country is still struggling with basics like security, public infrastructure, roads, electricity and piped water. 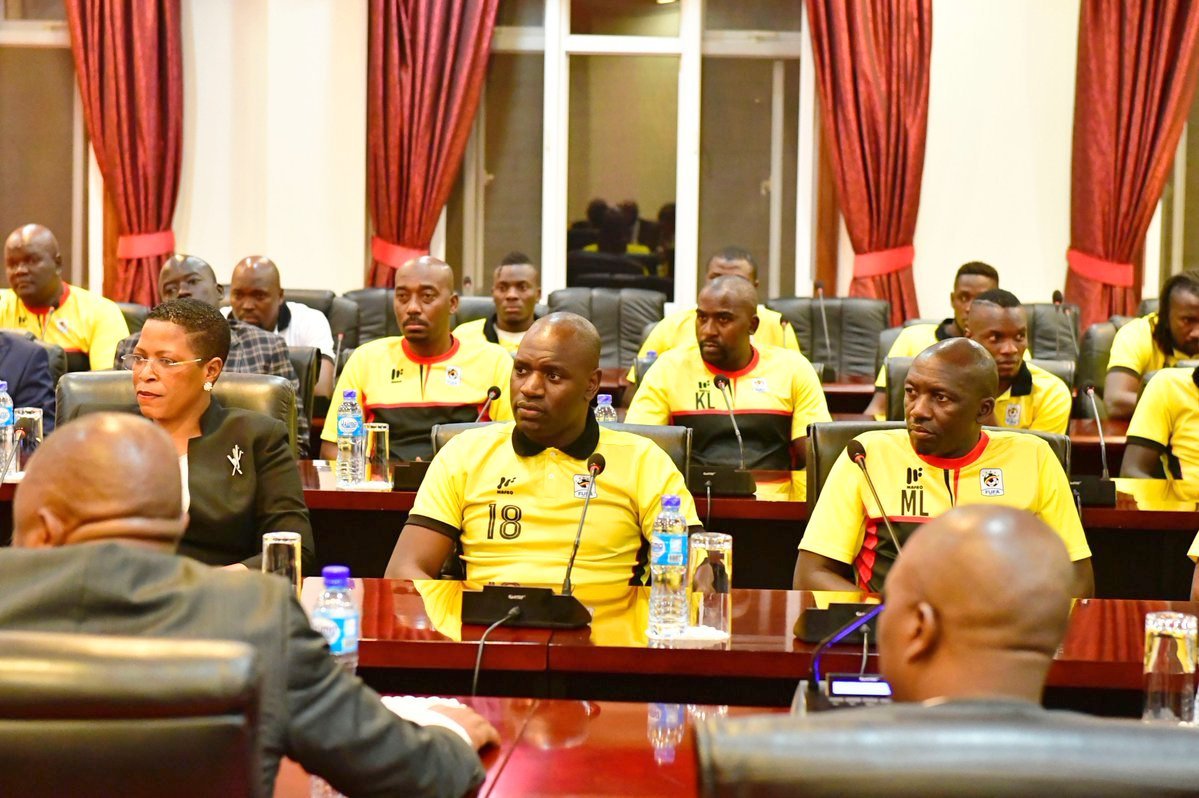 Museveni promised more support for sports when the resources allow. Moses Magogo, the President Federation of Uganda Football Association (FUFA) thanked the president for the support he gave to the team.

He also said he was proud of the team since they were in position to reach the knock out stages. Magogo noted that the players put in a lot since a lot of teams including giants dropped out in the initial stages.