Busia, Uganda | URN | Ugandan traders are crying foul over the ongoing screening for Yellow Fever at the Busia Kenya-Uganda boarder.

The Ugandan traders say it is becoming very expensive for them to do business in neighboring Kenya due to lack of yellow fever vaccination cards.

Those without yellow fever vacation cards are turned away. The traders are expected to get vaccinated in Kenya at Kshs: 2,000 (UGX 70,000) or travel to Kampala for vacation, which they can’t afford.

The traders say most of them can no longer exports merchandise to Kenya due to lack of yellow fever vaccination cards. Collins Wandera, a trader in second hand cloth dealer told our reporter that he has been stopped from entering Kenya twice.

He wants the Ugandan government to consider setting an immunization camp at Busia border to vaccinate Ugandans compared to sending them to Kampala or Mbale.

Michael Wanyama, a dealer in first class clothes, says he has failed to operate for the last three weeks because he can’t purchase clothes to stock his shop due to absence of a yellow fever card.

Geoffrey Sande, a retail trader at customs, says he was forced to pay Shillings 100,000 for vaccination in Kenya. 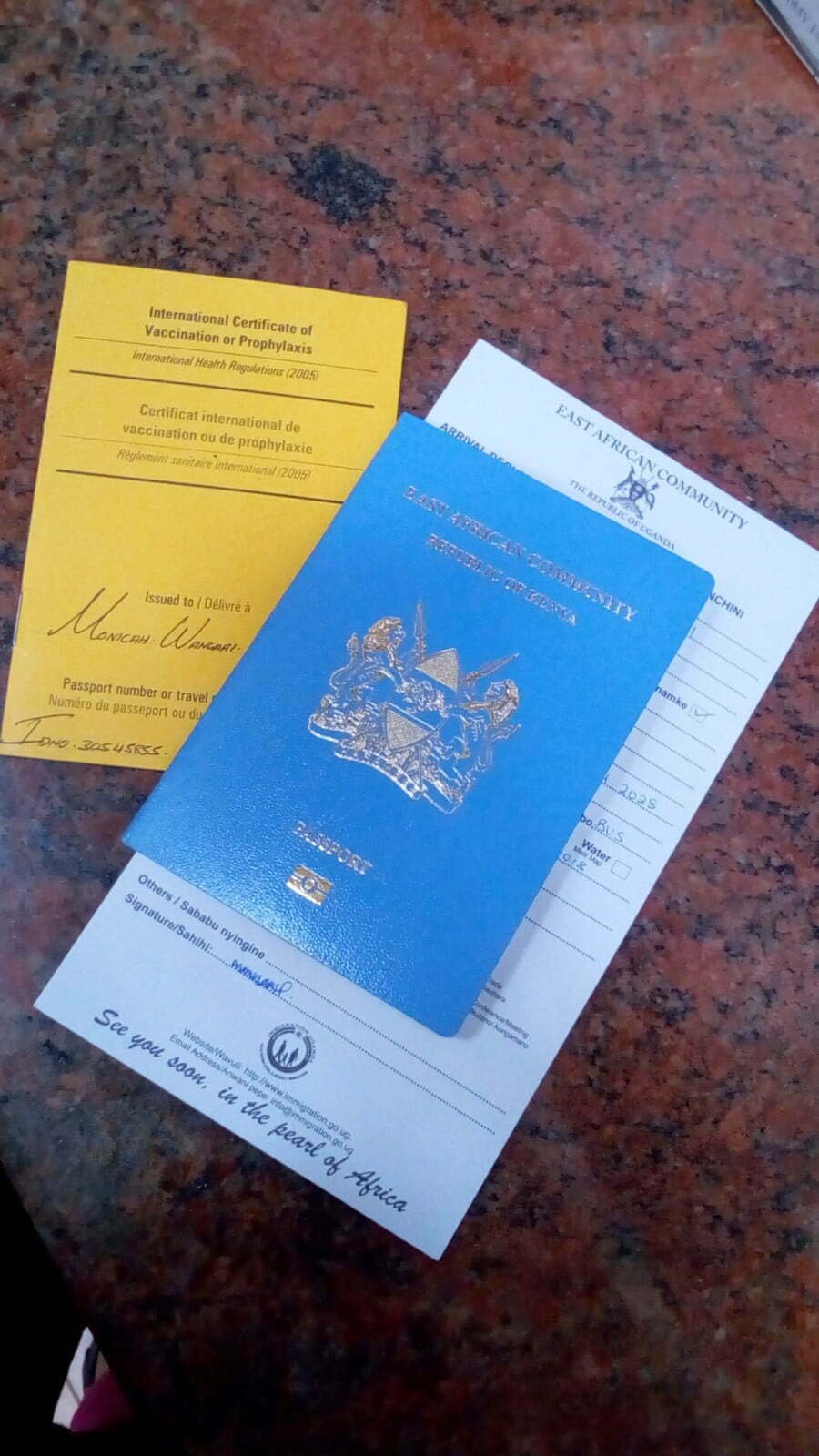 Geoffrey Oundo Ongwabe, the National Chairperson Cross Border Trade, said traders are getting several challenges, which have forced many of them out of business.

Read Also: Only 7000 to benefit from free yellow fever vaccination

James Malinzi, the Eastern Region Manager Uganda Revenue Authority (URA) confirmed the challenge, saying the Kenyan government is looking at the revenue generated from the vaccination of the traders.

He appeals to the Ugandan government to subsidize the vaccination costs and provide vaccines in the dispensary at the boarder to avoid inconveniences.

Kenyan musician Jaguar hits and kills 2 in a car crash