According to a letter issued by the NDA, Life Guard condoms from batches 19040205 and 19050105 manufactured in April and May 2019 with expiry dates for March and April 2024 do not meet market standards.

Victoria Nambasa, the product safety officer at NDA says the condoms were not free from holes and burst properties. It is estimated that over 4 million condoms produced in the batches will be affected. On the open market, a packet of Life Guard condoms costs between Shs 1,500 and Shs 2,000.

“We have given you two weeks to submit a recall status report indicating the details of distribution and the clients that have been notified of the recall,” Nambasa said.

Fred Ssekyana, the public relations officer of the National Drug Authority (NDA) says that they have teams in the field to ensure that the order is followed. 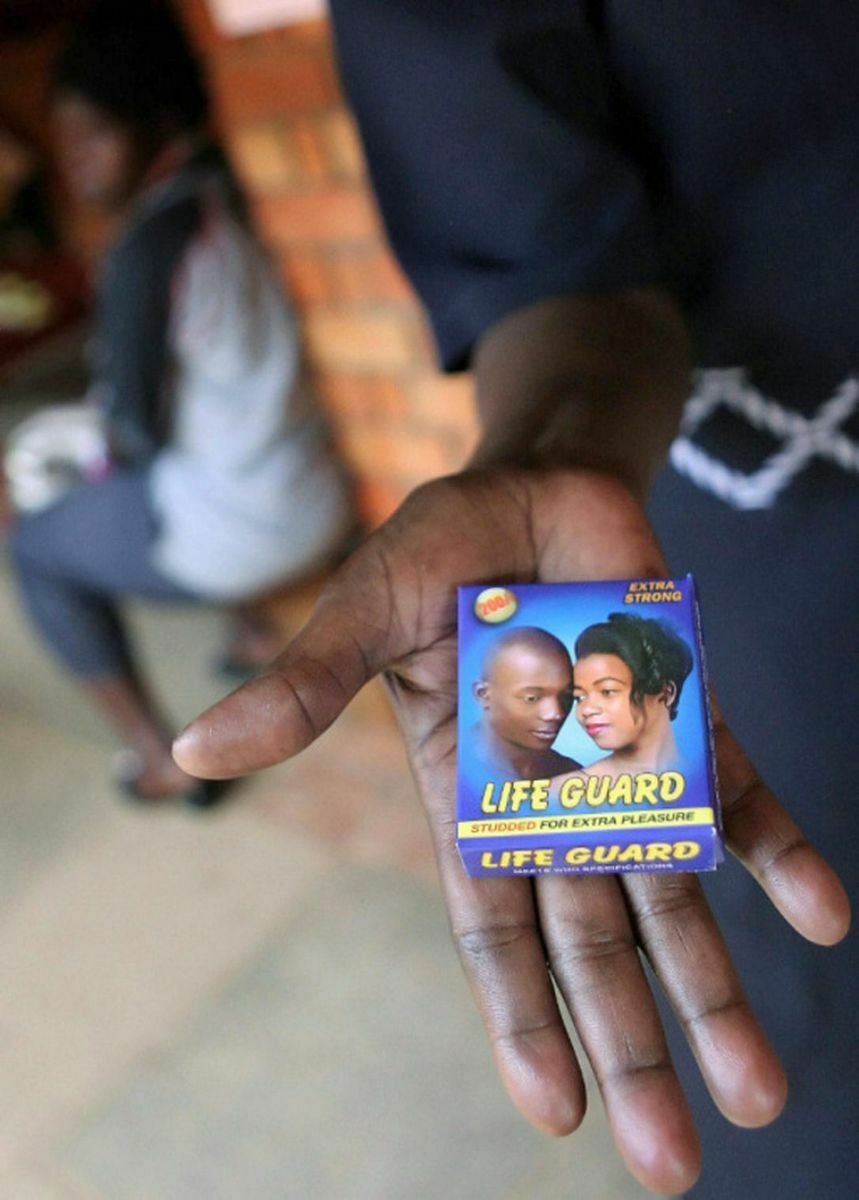 “The process is on and we are working with the distributors of the condoms to make sure that the affected batches are off the market,” Ssekyana said.

Sam Lemi, from Marie Stopes, says they have begun the recall process and it should be complete anytime now.

“We started the process and expect it to be completed soon. We are investigating what could have gone wrong,” Lemi said.

According to data from the ministry of Health, an estimated 800 million condoms are needed to protect Ugandans from unplanned for pregnancies, HIV/AIDS and Sexually Transmitted Diseases (STDs).

Kampala, Uganda | URN | The advertisement and promotion of drinks with claims of health benefits …..READ MORE

Uganda reports no major side effects for Sinovac COVID-19 vaccines

Kampala, Uganda | URN | The National Drug Authority (NDA) has not registered any life-threatening side …..READ MORE