Kalungu, Uganda | URN | A number of teenage mothers in Kalungu district are struggling to raise children fathered by workers of a firm that repaired the Kampala-Masaka highway.

A Nigerian firm; Reynolds Construction Company (RCC) Limited conducted major repairs on the highway that traverses through Kalungu district between 2009 and 2013.

During the period, the contractor excavated stone aggregates from a quarry located at Kyaggunda village in Bukulula sub-county, where some of their workers settled as they blasted stones used in the project works. While they settled, they also engaged women in sexual relationships, which resulted in pregnancies.

Rosemary Namubiru, one of the residents alleges that her 16-year old daughter was defiled and impregnated by a boyfriend whose whereabouts remains unknown. The teenager was later abandoned in a rented room in Bukulula Trading Centre and to date, has no contact with the man.

Namubiru has told this publication that these mobile workers used their seasonal monies to lure several other girls and married women into sex. 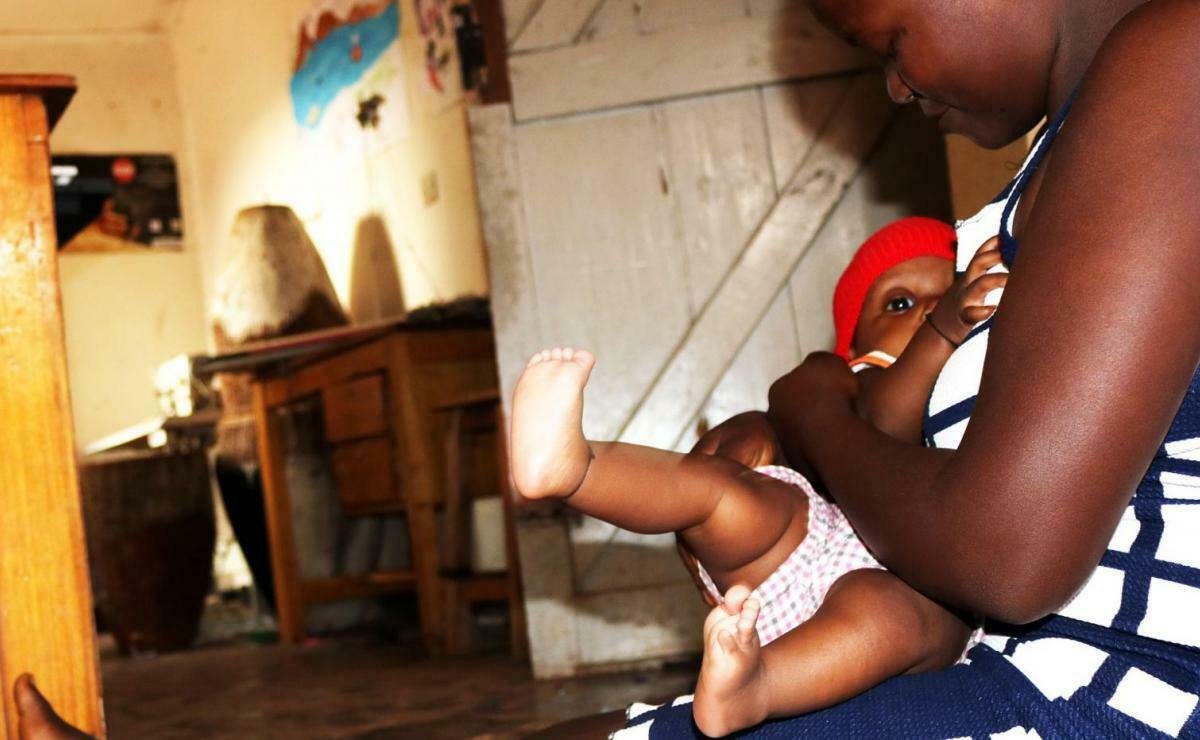 Margret Namusisi, one of the victims, now aged 20, says she is currently struggling to fend for her five-year-old daughter sired from a relationship with one of the employees of the contractor. Namusisi narrates that she was involved with a man, only known to her as Robert, who was among the team of stone-crushers at the quarry.

She says that together with other victims, they have made several unsuccessful attempts to look for their partners in vain.

Kasaali Parish Chairperson Yusuf Nsubuga confirms that the area is living with several victims who are currently struggling to sustain children, whose fathers, they may never find. He adds that the concern was brought to the attention of the contract firm managers before they left the area but did not get any support.

But Kalungu district Probation Officer Ritah Luzena says that they were unaware of the problem. However, she called upon the victims to come-out and lodge complaints with her office in order to facilitate a follow-up.

Bukwo, Uganda | URN | A 35-year-old man in Bukwo district in the Eastern Region of …..READ MORE