Sandton, Johannesburg | URN | More than 70, 000 girls aged 15 to 19 years die because of pregnancy related complications within the Eastern and Southern Africa (ESA) region every year. This is according to a study on Early and Unintended Pregnancy (EUP) conducted in Uganda, Kenya, Tanzania, Zambia, Malawi, Namibia, Lesotho, Swaziland and Zimbabwe.

The study conducted by the United Nations Educational, Scientific and Cultural Organization (UNESCO), revealed that three to seven girls aged 15 to 19 in the region are either pregnant or have ever been pregnant.

Prof Hubert Gijzen, UNESCO’s Eastern and Southern Africa (ESA) regional coordinator, unveiled the statistics at the launch of UNESCO’s Let’s Talk campaign it Sandton, Johannesburg. The campaign that will be carried out in all ESA member countries is intended to popularize the need to end Early and Unintended Pregnancy (EUP) and empower teenage mothers to go back to school.

The Let’s talk campaign launch was attended by education and health ministers, child rights advocates, legislators and journalists from more ESA countries who made a commitment to support efforts to end Early and Unintended Pregnancy’s.

Angie Motshekga, South Africa’s minister for education said a lot needs to be done to mitigate Early and Unintended Pregnancies in Africa, by enacting policies that support re-entry for teenage mothers and abortion in case of unintended pregnancy.

Motshekga and Gijzen noted that victims of Early and Unintended Pregnancy face a lot of stigma in society as they are often discriminated and termed bad examples to other teenagers in school. The duo noted that in Eastern and Southern Africa, once a teenager conceives, she is immediately expelled from school and home. 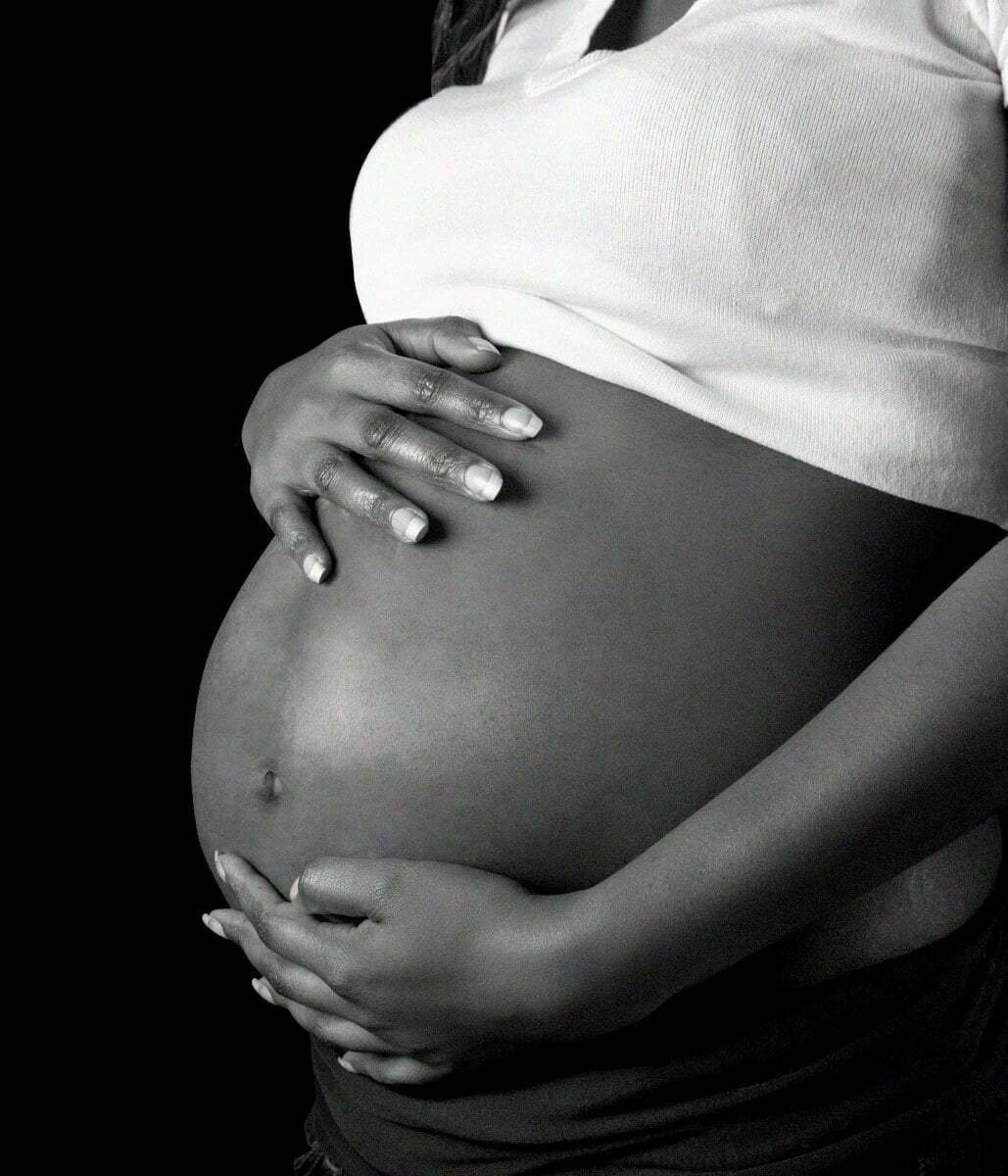 Leaders at all spheres were urged to educate parents, teachers and school administrators that girls who become pregnant are forced by circumstances around their life, for instance, poverty and ignorance.

Gijzen said that it does not make any change to task a teenager to explain why and how she became pregnant but she should be understood and supported.

Read Also: Abortion: The alternative contraceptive among youth in Uganda?

UNESCO’s situation analysis on Early and Unintended Pregnancy (EUP) in the region shows seven out of 10 girls aged 15 to 19 in Namibia are pregnant or have ever been pregnant. Lesotho, Kenya and Uganda came in second, third and fourth position.

High number of teenagers are dying due to abortion complications – MOH

Kampala, Uganda | URN | The Ugandan government is instituting an insectarium where research on …..READ MORE