In Gulu, the number of children being neglected by their parents is on the raising concerns among the public and rights activists that local law enforcement authorities and police are failing to contain the challenge.

Josephine Ogwetta, the Deputy Director of St. Jude Children’s Home in Bardege division in Gulu municipality is concerned that irresponsible parenting compounded by breakdown in social fabrics is responsible for increased child neglect in the district.

Ogwetta disclosed that the children’s home that started in 1987 during the Lord’s Resistance Army (LRA) rebellion in northern Uganda currently is home to 80 children, 24 of whom with physical and mental disabilities while others are epileptic and more than 1,000 neglected have grown up and resettled by the centre.

Gulu district probation and social welfare officer, Jessica Anena says that several cases of child neglect are being handled though she asked for more time to compile the statistics.

Most cases of child neglect are handled by police child and family protection unit; district probation and non-governmental organisations or district probation and social welfare officers who, rather seek to mediate between children and their parents for a long term solution rather than criminal proceedings. 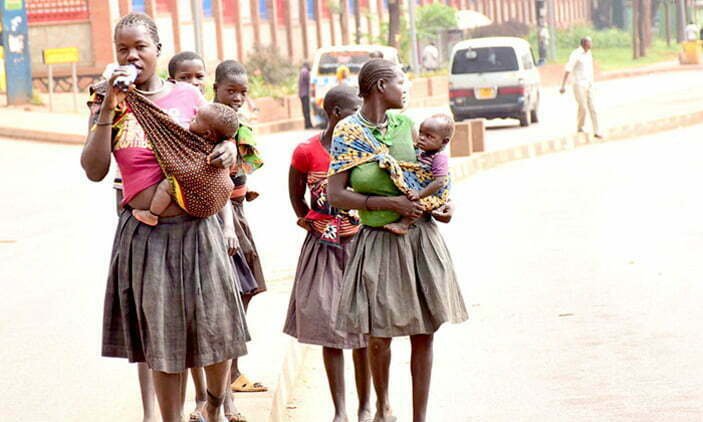 Margaret Ejang, the acting secretary of Uganda Human Rights Commission (UHRC) observes that nationwide, children are increasingly facing gross violation of their rights which places burdens on entities and government.

Read Also: The embattled African boy child: Have our sons been neglected by society?

In Uganda, Children’s Act stipulates that parents have a duty to provide for their children, and to ensure they have adequate access to food, clothing, and education and health care, a significant number have neglected these responsibilities.

The Children’s Act, which came into force in 1996, enables police, community leaders, and local officials to handle infringements of children’s rights. But experts say the law is not an adequate deterrent in cases where parents do not provide for their children.

Kampala, Uganda | URN | Government has filed their defence at the Civil Division of …..READ MORE